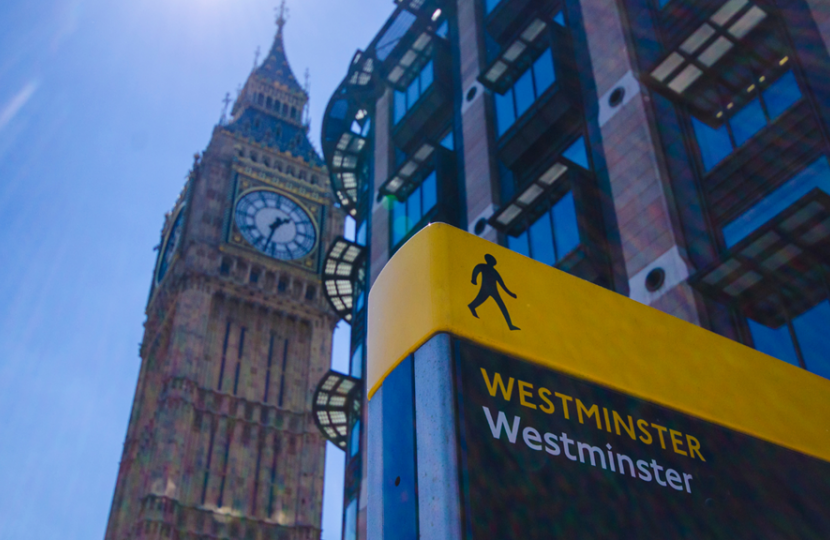 Lord Sarfraz chaired a Commonwealth Parliamentary Association UK (CPA UK) discussion on "National Security Scrutiny".  The event was part of the 2020 Westminster Seminar, CPA UK’s flagship capacity-building programme for parliamentarians and appointed procedural/committee clerks from across the Commonwealth.  This flagship annual event is in its 69th edition – and the first in its history to take place virtually - welcoming over 150 Commonwealth parliamentarians and clerks.

The theme of the Seminar was  ‘Preparing Parliamentarians for a Changing World’, taking into account what is occurring across the globe in 2020. A global pandemic as well as continued protests for democracy, equality and security have strengthened the case for parliamentarians to be prepared for change and unpredictability.

The "National Security Scrutiny" session objectives were as follows:  On the back of rising geopolitical tensions and security concerns, the UK government set out plans in January 2020 to legislate for a new National Security and Investment Bill. The purpose of the bill is to “strengthen the Government’s powers to scrutinise and intervene in business transactions (takeovers and mergers) to protect national security”. This discussion gave participants an opportunity to discuss whether scrutiny of overseas takeovers is an issue of security or protectionism.  Lord Sarfraz described the UK legislation in detail, its objectives, and challenges.