Lord Sarfraz: The Duke of Edinburgh - a dear friend to Pakistan will be sorely missed 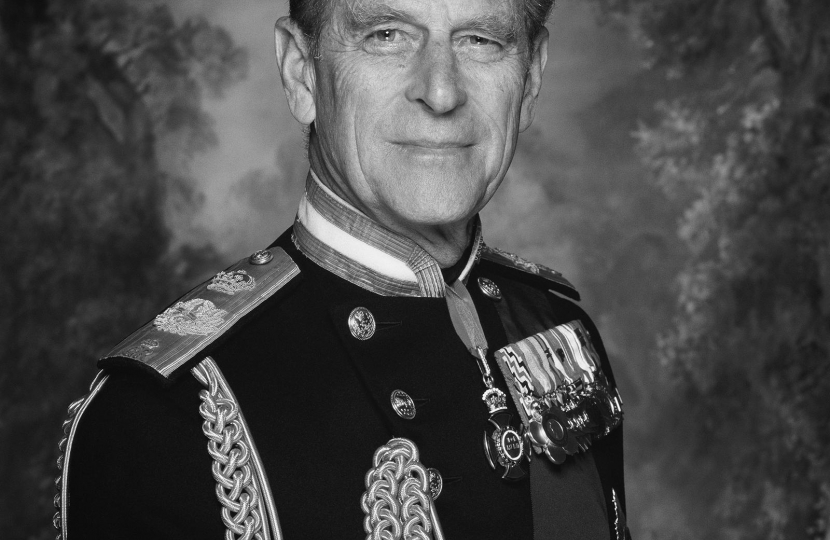 HRH The Duke of Edinburgh: A dear friend to Pakistan will be sorely missed
Lord Sarfraz
The News
April 10, 2010

The United Kingdom is in mourning today at the loss of their beloved Prince Philip, Duke of Edinburgh. He was 99 years old, two months before he would have turned 100. He was married to the Queen for 74 years.

Throughout their marriage, he was a tower of strength for her, through personal tragedy and triumph, as a husband, a father, a grandfather, and a great grandfather.

The Duke of Edinburgh was a naval officer to the core. As a child he was evacuated from Greece along with the rest of the Greek Royal Family on a destroyer of the British Navy. He joined the Royal Naval College, Dartmouth as a teenager, and it was there he first properly met the then 13-year-old Princess Elizabeth in 1939. They were married in 1947.

During the Second World War he had served on warships with distinction, being Mentioned in Dispatches for bravery. His naval career blossomed after the War, till he got his first command of the warship Magpie in 1950. His active naval career came to an end in 1952 when Elizabeth became the Queen at the death of her father but his love and attachment for the Navy continued throughout his life.

Philip was an avid sportsman. He received a yacht as a wedding gift because of his love of sailing. He went on to win a major trophy at the challenging Cowes Week. He played polo regularly and was also a keen cricketer.

The Duke of Edinburgh and the Queen visited Pakistan twice, first in 1961 and again in 1997 on Pakistan's 50th Independence Anniversary. The first visit lasted two weeks and the second just under a week, during which they toured the entire country and met people of every background, particularly students and the youth. The Prince, being the Duke of Edinburgh (in Scotland) was particularly fascinated by bag-pipers he saw at a performance of military bands during his 1961 visit to Pakistan and promptly founded a bag-piping trophy for the Pakistan Army. His relationship with Pakistan was strong and he remained a Patron, a pro-Patron, and Patron in Chief of the UK-Pakistan Society over 63 years.

Prince Philip loved nature and was one of the earliest champions of conservation and preservation of nature. He helped form the World Wildlife Fund, of which he remained President for 20 years. When his successor was to be selected, he personally chose a most prominent Pakistani businessman, educationist and conservationist Syed Babar Ali.

The Duke was a prominent supporter of scores of charities and welfare activities throughout the world. One that stands out particularly is the Duke of Edinburgh Award Program. He set this up in 1956. Today it is active in about a hundred and thirty countries. Mr Muhammad Ali Rangoonwala brought it to Pakistan in 1987 and scores of young Pakistanis have benefited from it with participation in events in a couple of dozen countries. This programme is designed to "equip and empower young people from all communities to build the skills, confidence and resilience they need to make the most out of life".

Prince Philip leaves the world with this noble message for the youth of Pakistan and of the world, a message he has actively worked to support for over 64 years.