Lord Sarfraz: The UK can be a world leader in a well-regulated, safe crypto economy 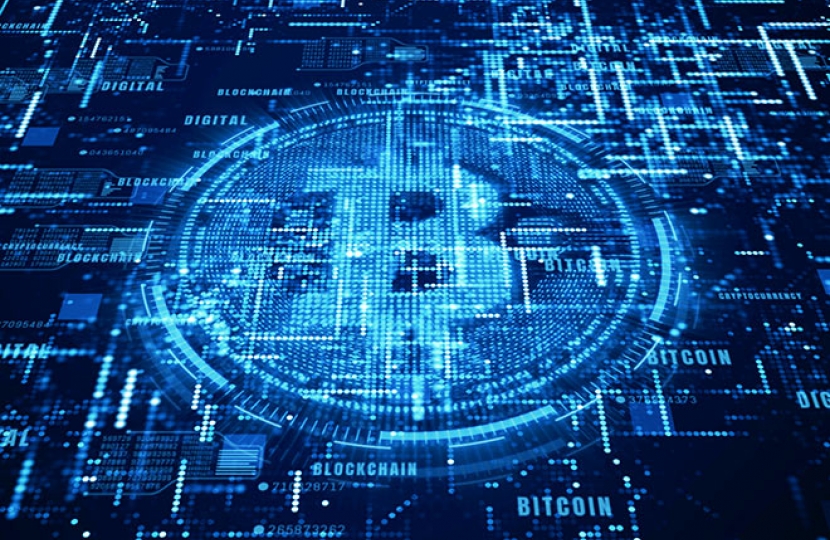 The UK can be a world leader in a well-regulated, safe crypto economy

There is fresh and renewed interest in cryptoassets amongst policymakers and regulators in the UK.

As with any major technological transformation, there is nervousness as to what virtual currencies might mean for society. At today’s price, Bitcoin has a market cap of $1 trillion, with over $58 billion traded just in the last 24 hours. To put that into perspective, there are £71 billion worth of Bank of England notes in circulation right now.

Bitcoin’s acceptability by retailers is increasing by the day. You can now use your Bitcoin to buy a Tesla, book a space trip with Virgin Galactic, buy Microsoft products, or book flights on Expedia.

The early association of Bitcoin with criminal activity has been a cause of concern for both policymakers and regulators. However, it is estimated that less than 1% of Bitcoin transactions involve criminal activity. Bitcoin, in fact, is a pretty inefficient medium for criminality. The technology that underlies it, the much-hyped blockchain, keeps an immutable permanent record of every Bitcoin transaction completed – a digital fingerprint criminals do not want to leave behind.

Some countries have imposed bans on cryptocurrency altogether, which in many cases, has had the opposite effect and increased demand. Banning cryptocurrency makes little sense. Criminal activity is conducted using cash, the internet, email, ATM machines – none of which we ban. Instead, we put in place regulations that protect consumers and help industries mature.

The most prominent crypto trading exchanges have already become serious financial marketplaces. Their customers are subject to standard AML/KYC checks, and the largest of them have valuations that would put them in the FTSE 100 if they were publicly listed.

Central banks have also been very cautious on cryptoassets. Fiat currencies have been a symbol of a nation’s sovereignty since the Mesopotamiam shekel was minted in 3000 BC. Currencies carry illustrations of heads of state and national monuments, and central banks have no reason to exist without them.

It is clear, however, that attitudes towards money are changing – there are 2.3 million digital wallets that hold over $10,000 of Bitcoin, and 100,000 digital wallets with over $1 million of Bitcoin. Many holders describe themselves as “HODLers”, those that will “hold on for dear life” to their crypto. Central banks can either embrace this or resist. The Bank of Japan has seen this as an opportunity, and last week announced plans to launch a national digital currency.

The world of crypto does have its fair share of peculiarities. Non-fungible tokens (NFTs), a type of cryptoasset, have been making headlines lately. NFTs are simply entries on a blockchain representing a digital asset. Christie’s last week auctioned a piece of digital art with an NFT for £50m, which stunned even the boldest crypto investors.

On the less volatile end of the spectrum are stablecoins, a type of cryptoasset pegged to fiat, or other assets. A couple of hundred variations are already in circulation, with USD-pegged Tether being the most prominent, at a market cap of $40 billion. In its consultation document, the Treasury states that “the government believes that, if appropriate standards and regulations can be met, certain stablecoins would have the potential to play an important role in retail and cross-border payments (including settlement)”.

Just as consumer attitudes towards the store of value, and medium of exchange, are changing, so will contracts. The promise of ‘smart contracts’, computer code which digitally facilitate agreements, could significantly lower transaction costs. With cryptocurrency and a smart contract, a business transaction could be completed without lawyers, accountants, bookkeepers or auditors – and tax automatically calculated and paid.

As the Government notes, a fresh and forward-thinking regulatory framework is desperately needed. If done right, the UK could be a global leader in a well-regulated, and safe, crypto economy. After all, the UK played an instrumental role in the development of modern cryptography, and there is no reason we can’t be the destination of choice for the world’s most talented crypto entrepreneurs.

Lord Sarfraz is a Conservative Peer