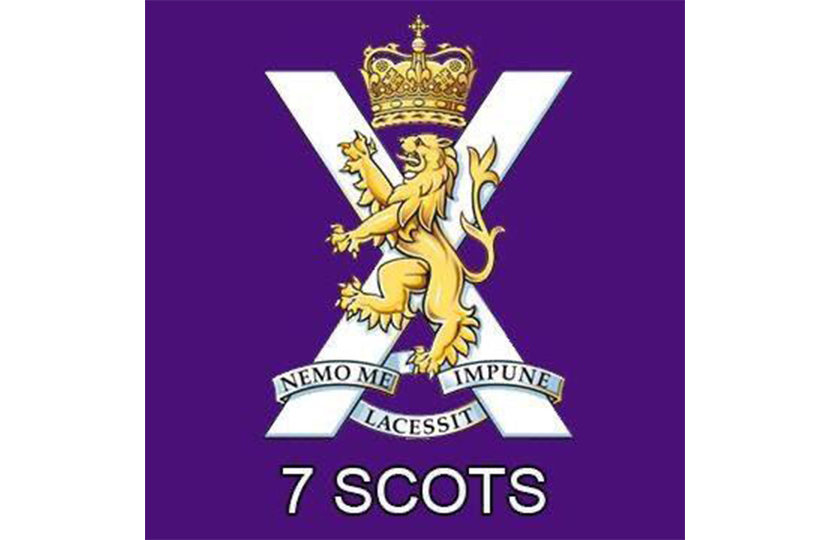 Lord Sarfraz visited the 7th Battalion of the Royal Regiment of Scotland in Aberdeen.

During the visit, he presented 25-year and 35-year medals to soldiers, received a briefing on the regiment and battalion, and reviewed military equipment.

Lord Sarfraz said “7 SCOTS represents the very best of the British Army.  The Royal Regiment of Scotland is a great asset to the United Kingdom.”

Lord Sarfraz visited Singapore in his capacity as the Prime Minister's Trade Envoy.  During his visit, he witnessed, alongside Singapore's Minister for Health, the launch of GSK's new High Potency Facility which produces a key ingredient, a cytotoxic component, in antibody drug conjugates (ADCs)