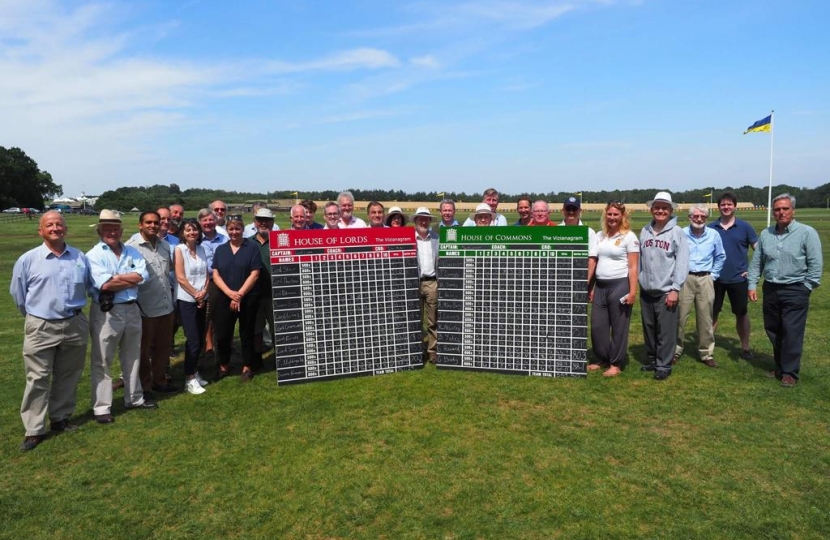 The National Rifle Association of the UK hosted the annual Lords vs Commons target rifle match on July 25th.

The Vizianagram trophy is held annually during the Imperial Meeting at the National Shooting Centre Bisley.

The 2021 Vizianagram trophy was won by the House of Commons.