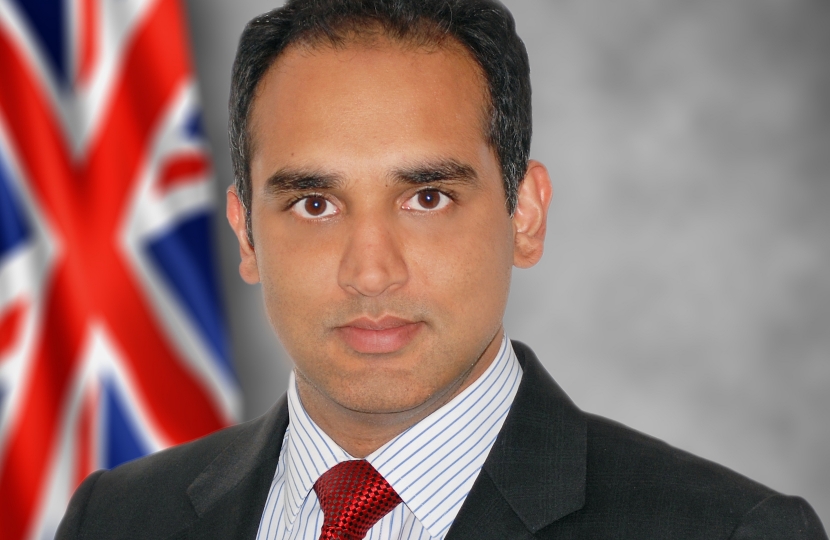 Aamer Sarfraz, The Lord Sarfraz, is a Member of the House of Lords, the upper house of United Kingdom Parliament.

He was nominated by Prime Minister Boris Johnson in the 2019 Dissolution Honours, and took his seat as Baron Sarfraz, of Kensington in the Royal London Borough of Kensington and Chelsea in September 2020.  He was previously a Treasurer of the Conservative Party, including during the 2019 general election, where the party won a historic 80 seat majority. He also served as an advisor to the party leadership on outreach.

Lord Sarfraz is a graduate of the Armed Forces Parliamentary Scheme (Royal Navy). He is a Member of the Royal College of Defence Studies (RCDS), currently attending the 2022-23 course.

Lord Sarfraz sat on the Lords Science and Technology Committee, and co-chairs the All Party Parliamentary Group on Sovereign Wealth Funds.

On his appointment to the Lords, at the age of 38, he was the 3rd youngest Peer in the United Kingdom Parliament.

In January, 2022, Lord Sarfraz was appointed as the Prime Minister's Trade Envoy to Singapore.  In this role, he works to strengthen trade and investment relationships between the UK and Singapore.

He is the founder of NetZeroAg, an agricultural technology business that works with tens of thousands of smallholder farmers in Asia to increase yields and incomes, while reducing emissions and water usage.

He was named to Silicon Valley Business Journal’s “40 under 40” list, and received the 9th Emerging Leader Award by M&A Advisor.

He is Patron of The Lord Sarfraz Foundation, which delivers a range of philanthropic activities in rural Pakistan.  These include equine therapy for children with special needs (video), welfare for female farm workers, free rural healthcare programs, skills development for micro entrepreneurs, clean water collection points, and prisoners welfare.

The annual Sarfraz Pakistan Lecture at Wolfson College Oxford is named in his honour.

Born in London, Lord Sarfraz spent his early years in New York, before his family moved to Islamabad where he grew up. His family has a longstanding tradition of military service - both grandfathers were officers in the British Indian Army, and fought in WWII. His father was a naval officer, commissioned at the Britannia Royal Naval College, and went on to have a successful career in shipping.

He graduated from Boston University with a BS in Management, and received an MSc in Information Systems (with Distinction) from the London School of Economics.

Lord Sarfraz lives in London with his wife, Maryam, a former investment banker, and three daughters.