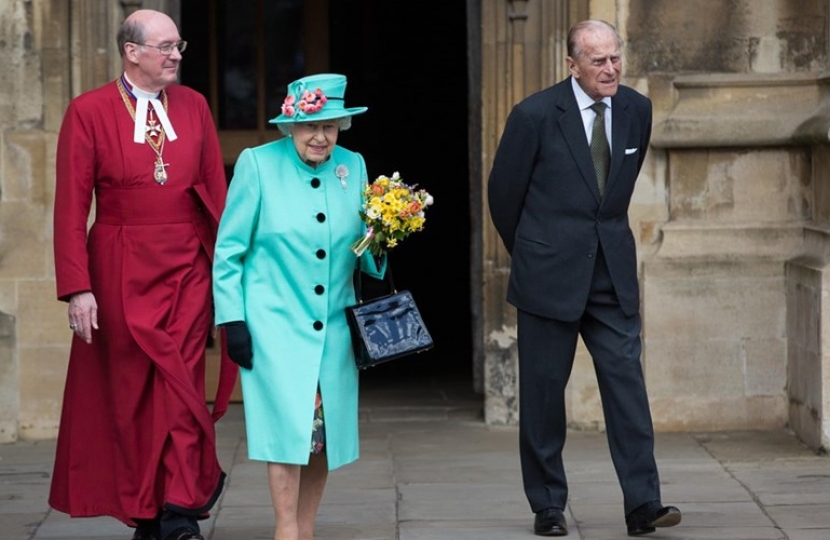 MEMBERS of the House of Lords have praised the “selfless and lifelong” dedication and service of the late Duke of Edinburgh, Prince Philip — particularly to the Queen, the country, his family, interfaith dialogue, and young people — anchored by a “profound” and personal Christian faith.

More than 90 peers contributed speeches over six hours to a special tribute debate to the Duke held in the Lords on Monday afternoon. A corresponding debate was held in the House of Commons.

A former Bishop of Oxford, Lord Harries, praised Prince Philip for his interfaith work, specifically the foundation of the Alliance of Religions and Conservation (ARC) in Windsor Castle, and the Interfaith Declaration. “Prince Philip clearly had a keen interest in religion, and I understand that his personal library was absolutely chock-full of books on religions of one kind or another,” he said.

“However, it is his public role to which we pay tribute here, where we know that he wanted to make a difference. He saw that one way of doing that was by helping religious institutions relate better to one another through their senior lay people.”

Lord Harries also pointed to the Duke’s “special relationship” with the Rt Revd Robin Woods (who later became Bishop of Worcester), which led to the foundation of St George’s House, Windsor, “first as a place for clergy to meet for a long period of reflection and study, then as a place for senior or rising people in the secular world from all professions to come together for shorter periods to reflect on their fundamental values and beliefs and how these should be reflected in the modern world. We should not believe everything that we see and hear on The Crown, but there was a particularly good episode about the Duke and St George’s House.”

In his parliamentary tribute, the Archbishop of Canterbury remembered the tradition of newly appointed diocesan bishops being asked to preach at Sandringham. “Prince Philip listened intently, thought deeply, and over lunch interrogated knowingly. His reading theologically was wide, his memory retentive, his analysis perceptive.

“Few bishops failed to leave with greater thoughtfulness and few bishops failed to admire. We quite often had to answer questions about what a bishop had said in a sermon two or three weeks earlier, with which he disagreed — he was effectively polling the bench.”

Lord Harries, however, remembered the Duke’s “willingness to help nervous bishops be at ease. After dinner on the Saturday, when we had all had enough of making conversation of one kind or another, he invited them simply to relax with him, watching a film on a comfy sofa.”

Archbishop Welby also paid tribute to Prince Philip’s “profound moral imagination, extraordinary foresight, and even vision” in his work and commitment to the Commonwealth, Armed Forces, and especially to young people, including through the Duke of Edinburgh awards scheme, which he founded in 1956.

His duty of service and “genuine and deep sense of humility” came from his personal and “sincere” Christian faith, Archbishop Welby said, “absolutely untainted by false piety, formed and developed by wrestling with great issues. . . He knew who he was, and his faith was central to who he was and how he lived his life. He worked out his call to serve and follow Christ in the context of his own unique calling.”

The Bishop of London, the Rt Revd Sarah Mullally, quoted from the poem “Crossing the bar” by Alfred Tennyson, which had been sung at choral evensong celebrating the life of the late Duke at St Paul’s Cathedral on Saturday. ”The poem speaks of a life well lived, so that there is no sadness or farewell but instead a journey peacefully travelled, serenely and securely.”

This, she said, reflected the “life of dedication” of the Duke: to his naval career, conservation, engineering, the Duke of Edinburgh’s Award, and, above all, his dedication to the Queen and country. “They have shared total commitment in their duties and service. They have always had each other to lighten the burden of public life.”

Other peers referred to Prince Philip’s “unconventional start in life” and “controversy” of his early speeches, as well as his interest religion and philosophy. Many, including Lord Forsyth of Drumlean, described the Duke as “a man of faith. . . He sought no acclamation and no credit; you can see that in the arrangements he left for his funeral and the rest.” Lord Sarfraz said: “All faiths recognise his leadership and contributions.”

Lord Alderdice said: “For him, meaning, faith, and commitment in life were truly important. I think for him it was not always just the content of belief but the conduct of life that was crucial: to do justice, love mercy, and walk humbly with your God.”

Lord Sharpe of Epsom said: “We have heard that throughout his life the Duke of Edinburgh despised flattery, but it is a fact that he embodied a set of values that are still very obviously widely respected: stoicism, duty, courage, service, self-sacrifice, faith, unselfishness, humour, and fortitude, to name just a few.”